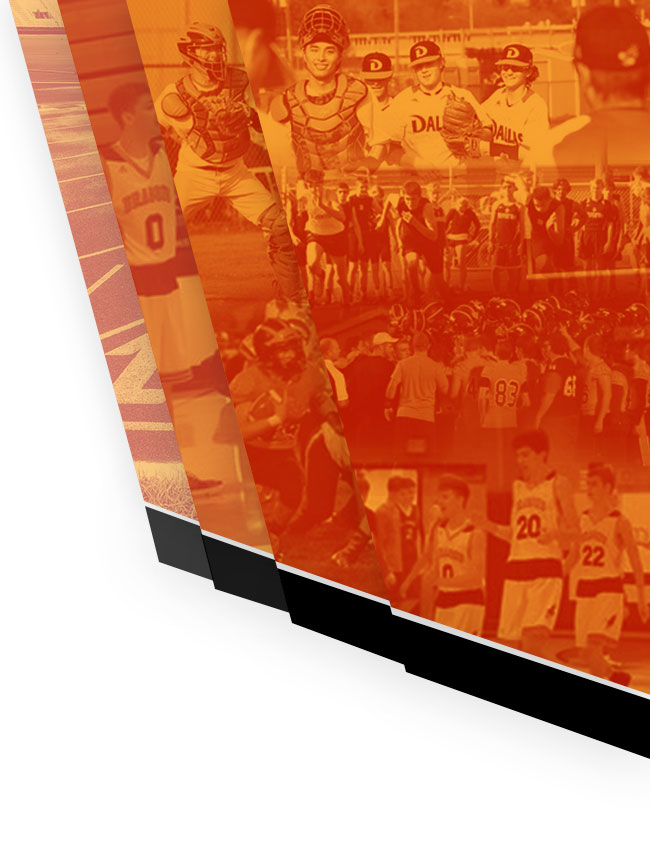 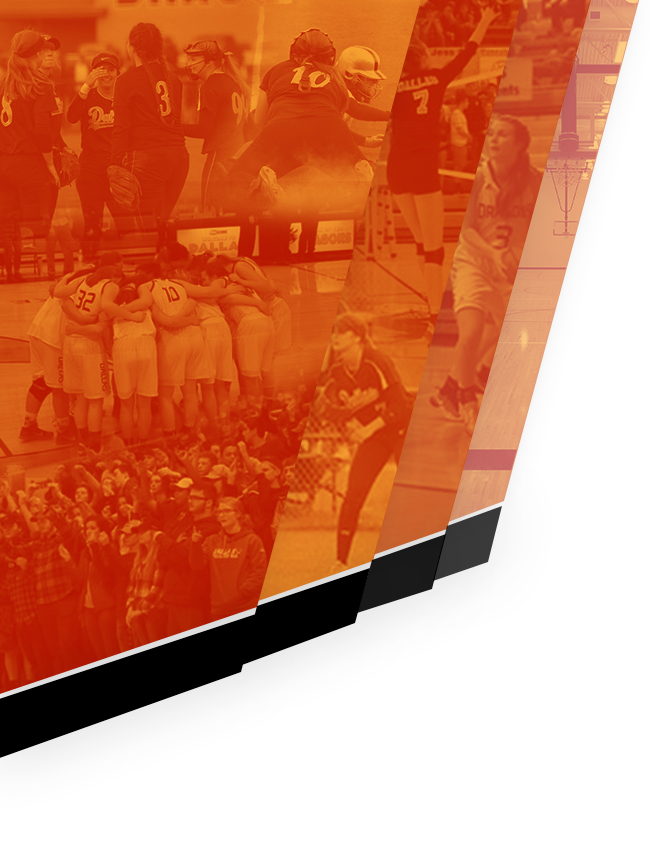 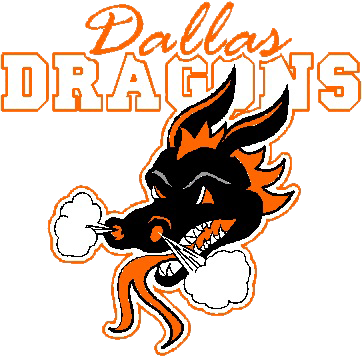 Team did an awesome job keeping the intensity through the 80 minutes 2 players cramp up but the rest of the team shutdown milwakee for the whole second half. Caleb Kiner had a hat trick and Malaki also added a goal from a very difficult angle that went in from the wing. Caleb Kiner totals 7 goals for the season and Malaki totals 4 for the season. Carson and Andy did an amazing job shuting down there biggest offensive weapon. Caleb Jones, Collin, Payton, Jacob did a great adjusting to there new defensive positions. Robbie and Chris Solid midfield work Alex, Seth, Ethan and Andrew step up from the bench in critical times. Cant forget the 2 sport star GK Sage making them saves. Team is very excited with that 3-1 record and also for League Opener next week against Corvalis at Home.